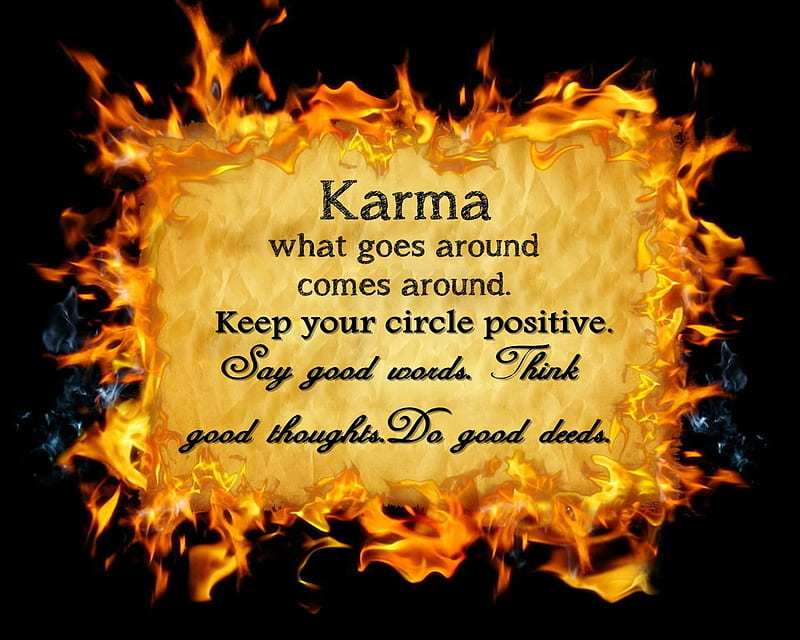 Karma let you make wise choices for the life. It influences you to do better with yourself and to keep the calmness in one’s life. Karma has an energy that returns once being used. Its energy cannot be minimized nor can be reverted. They need to happen to keep the balance in life. For example, a tyrant needs to learn a lesson to keep himself away from further tyranny. It is just pre-decided that a person who gets to the height of fate needs to get on the ground, sooner or later. That’s why short karma quotes are highly influencing modern life.

The philosophy of karma tells a person that his karma would only affect him in the future and the return of karma would bring him the consequences and another person would stay unaffected if all the game karma were to be played with one certain person. However Indian religion tells us that there are chances that karma might be shared or its effects can be proliferated to the people related to the specific person.

Karma is believed by millions of people all around the world. They think that if they do something bad or good, it will definitely impact their lives. Karma is present in different forms in different religions. The famous proverb “what you sow today, shall reap tomorrow” is the rough incarnation of the concept of karma.

It is usually said that karma induces positivity in one’s life. A person can let go of the feeling of “loss” once he starts thinking that what is lost shall be returned in a better form. So karma becomes a sense of relief for a person who is grieving and gives him hope for the future.

If something is not going well in a person’s life, there is something that they are lacking in them. This is a Universal Truth: we reflect on what surrounds us, what encircles us, and what surrounds us gives an idea of our existence. One must accord responsibility for what is going on in one’s life.

It’s quite impossible to think about two things at the same time. When we focus on Spiritual Values, we cannot have lower ideas like greed or wrath. So green and impatience become secondary when you start thinking that the universe might be expanding but every other thing comes in the calculated form.

It’s easy to let something go that presses hard against your brain when you believe in karma. Karma lets you believe that everything in this world is temporary. Every possession is temporary and everything has to be ruined one day so why do we need to destroy our day that can otherwise be very calm and peaceful?

One cannot be in the present moment if they are looking back to scrutinize what was or forward to be concerned about what will be. We can’t have new thoughts, habits of behavior, or dreams because we’re stuck in the past.

Karma Kills the Feelings of Revenge

People are eager to exact vengeance for all of the misfortunes that have occurred in their lives as a result of someone’s actions. They wish to do the same things to others in order to stoke the fires of vengeance that are becoming hotter with the passage of time.

Everything Seems Connected With Karma Quotes

Because everything in the Universe is connected, even the simplest or seemingly insignificant tasks must be completed. Each step leads to the next, and so on and so on. Someone must conduct the preliminary work in order for a job to be completed. Neither the initial nor the last step is more important. They are both required to complete the assignment. Your past, present, and future are all interconnected.

2. “Karma bides its time. You will always have to watch out. Karma is unforgiving and always gets payback.” — Benjamin Bayani

3. “Even chance meetings are the result of karma… Things in life are fated by our previous lives. That even in the smallest events there’s no such thing as coincidence.” — Haruki Murakami, Kafka on the Shore

4. “You cannot do a kindness too soon, for you never know how soon it will be too late.” ― Ralph Waldo Emerson

5. “When you carry out acts of kindness, you get a wonderful feeling inside. It is as though something inside your body responds and says, ‘Yes, this is how I ought to feel.’” — Harold Kushner

6. “People pay for what they do, and, still more, for what they have allowed themselves to become. And they pay for it simply: by the lives they lead.” — James Baldwin

7. “When you see a good person, think of becoming like her/him. When you see someone not so good, reflect on your own weak points.” ― Confucius

8. “How people treat you is their karma; how you react is yours.” — Wayne W. Dyer

9. “Your believing or not believing in karma has no effect on its existence, nor on its consequences to you. Just as a refusal to believe in the ocean would not prevent you from drowning.” ― F. Paul Wilson, The Tomb

10. “Live a good and honorable life. Then, when you are older, you can look back and enjoy it a second time.” — Dalai Lama

11. “Don’t judge each day by the harvest you reap but by the seeds that you plant.” — Robert Louis Stevenson

12. “When you truly understand karma, then you realize you are responsible for everything in your life.” — Keanu Reeves

13. “The universe does not carry debts. It always returns back to you what you gave it.” ― Drishti Bablani

14. “Realize that everything connects to everything else.” —Leonardo da Vinci

15. “Men are not punished for their sins, but by them.” — Elbert Hubbard

16. “This is your karma. You do not understand now, but you will understand later.” — Raven Rose, Shadow Selves

17. “Like gravity, karma is so basic we often don’t even notice it.” ― Sakyong Mipham

18. “Every action of our lives touches on some chord that will vibrate in eternity.” — Edwin Hubbell Chapin

19. “Karma is a tricky thing. To serve karma, one must repay good karma to others. To serve Karma well, one must sometimes deliver bad karma where it is due.” ― R. Mathias

20. “I believe in karma, and I believe if you put out positive vibes to everybody, that’s all you’re going to get back.” — Kesha

Deep karma quotes have unbelievable positive effects on the human brain. Because your brain and its cells can be treated with powerful and inspiring words. It will completely change your life vision and way of exploring things. It leads to a decrease in thoughts of revenge. So you feel relaxed and satisfied with these short karma quotes. Moreover, conscious brains can also be treated with such karma quotes. 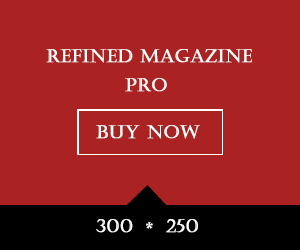